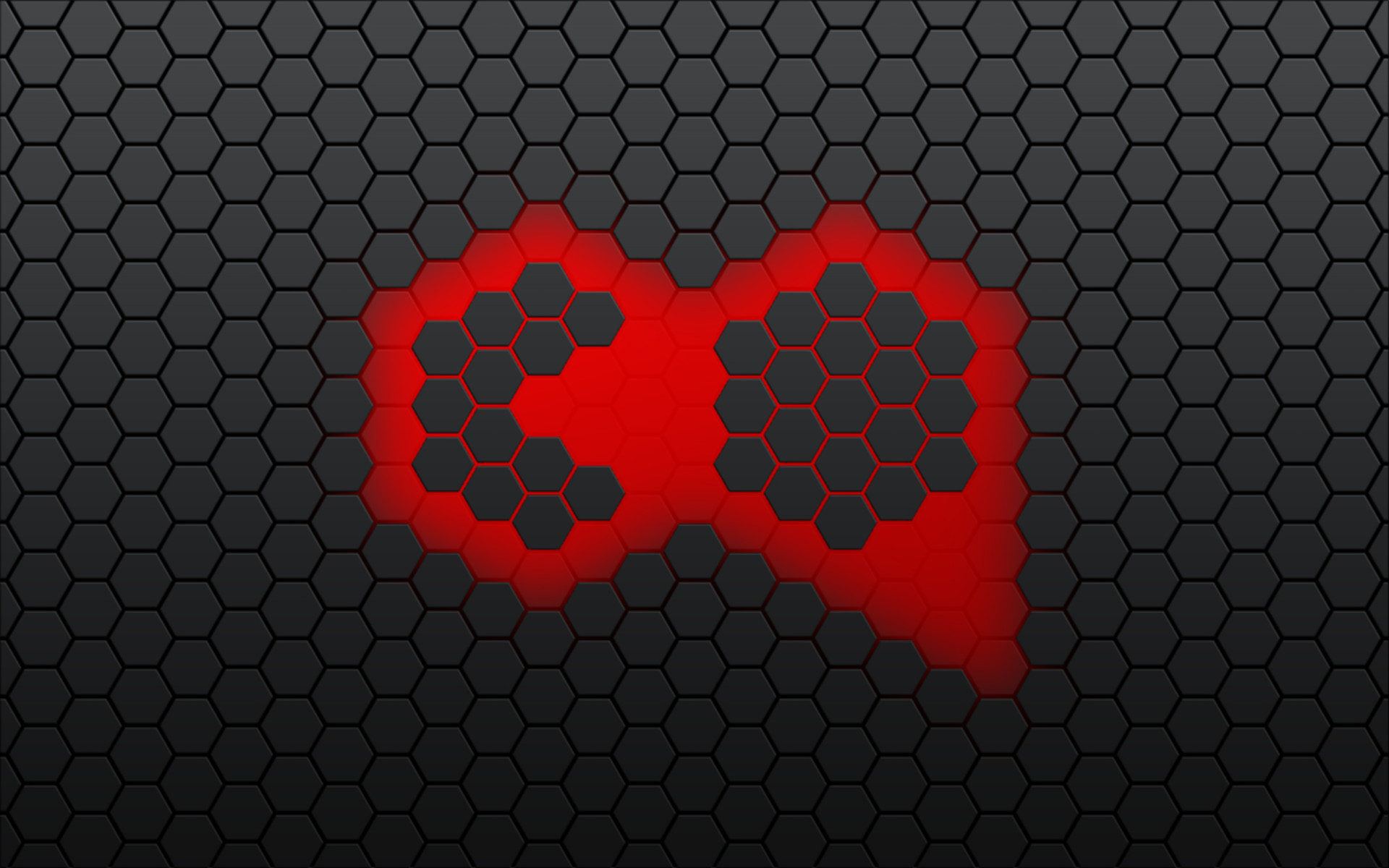 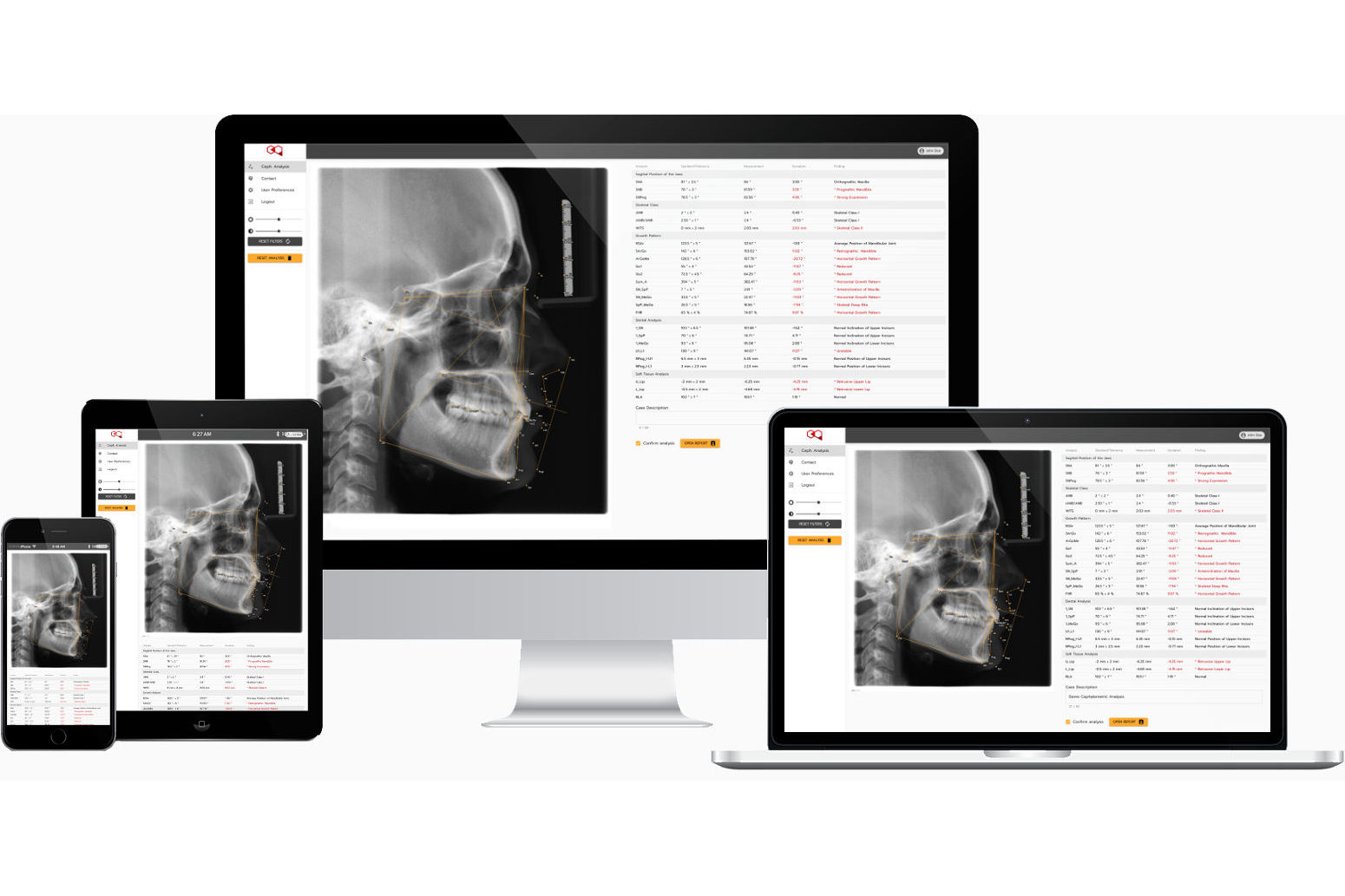 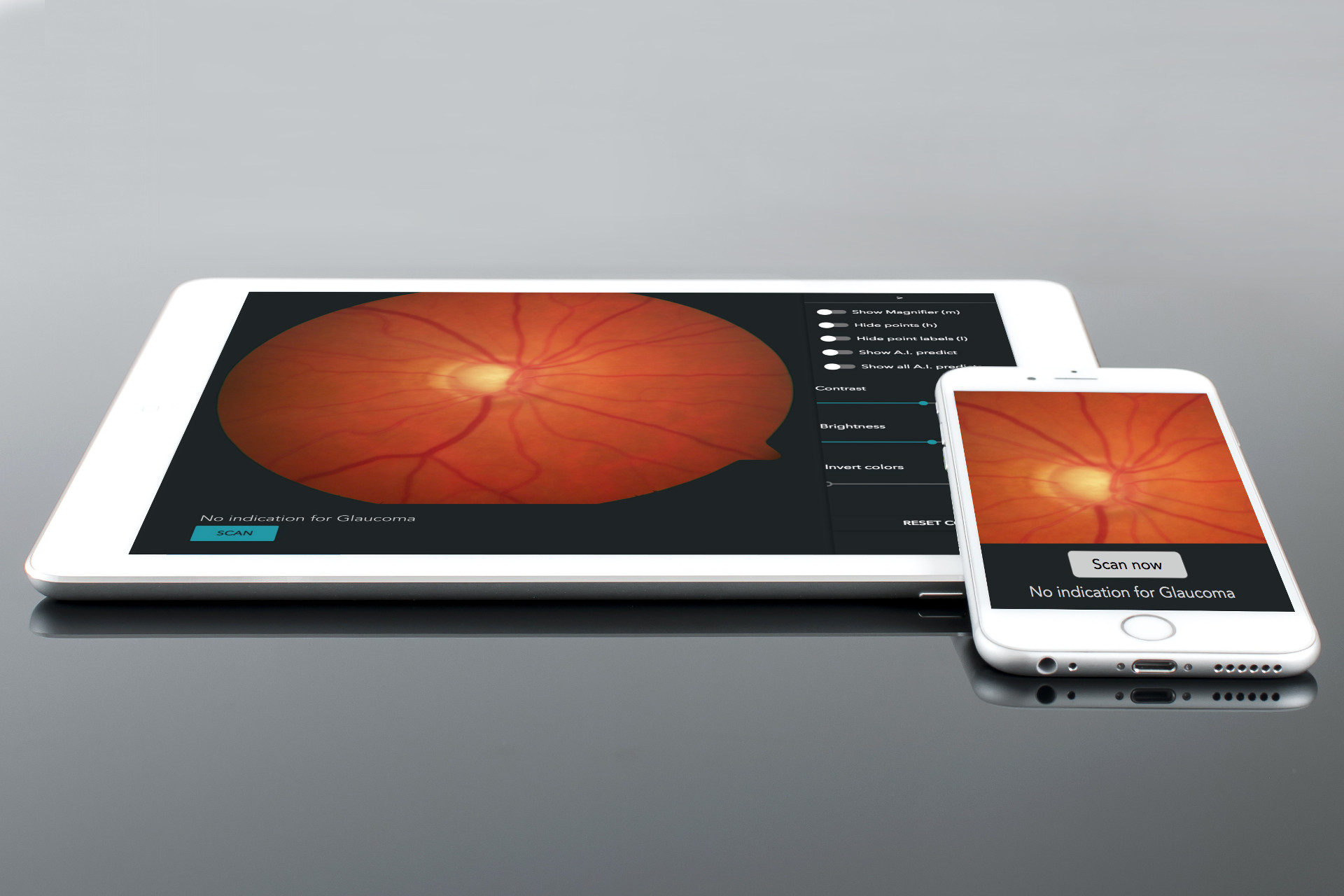 Glaucoma Indication as a One-Click Solution 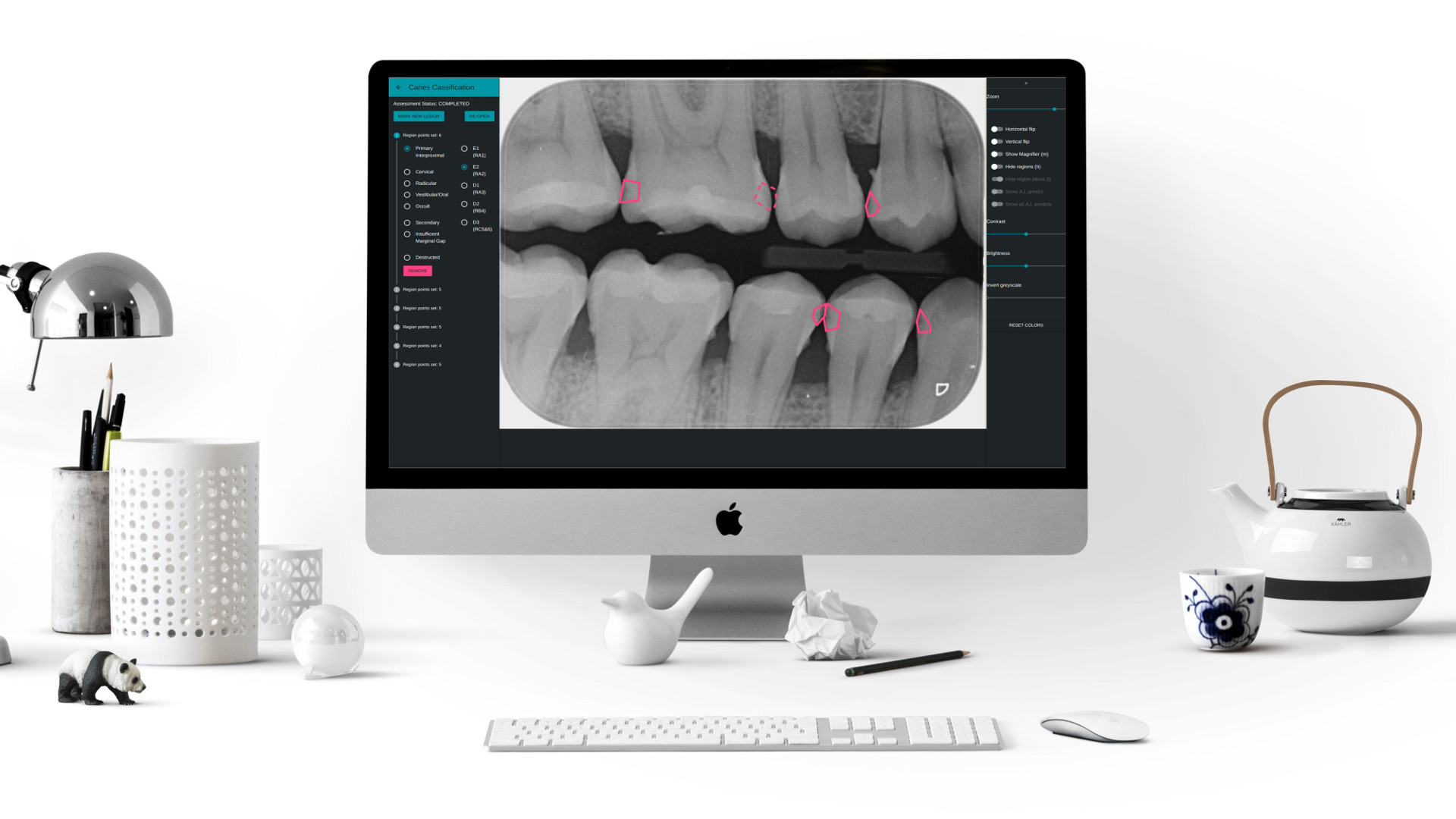 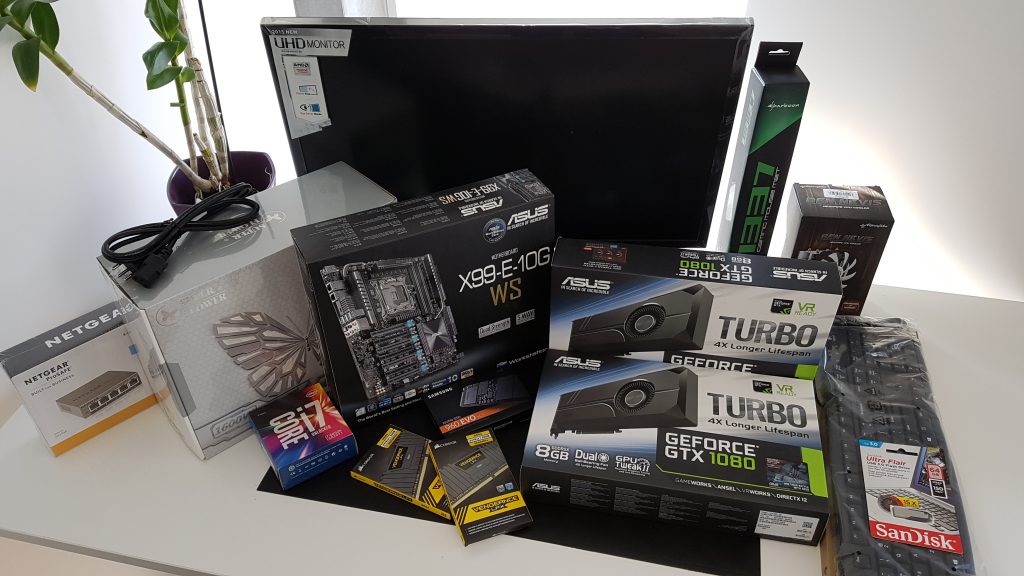 This is a little tutorial about how to build your own custom DevBox for Deep Learning.

You will find similar builds online so why another one? Just because not all of these builds are up to date with the latest hardware available. For the more expensive components I will try to give a budget option, too.

Alternatively you have the option to buy the NVIDIA DIGITS DevBox for $15k. But if you take the effort you can get more performance for less money. Our custom builds will range between $3k to $9k whereby the pricey build will beat the performance from NVIDIA’s DevBox. Also I’ve included my personal build list.

I don’t want to go deep into performance differences but for a rough orientation here is what you get for your money:

Again, those numbers are only for an orientation. The NVIDIA DGX-1 for example has capabilities which the other options don’t have (but that’s offtopic). The budget build has the cheapest TFlops but doesn’t scale. The TFlops from NVIDIA DevBox are pricey but it’s not only about hardware you get an “out of the box” working solution with premium support.

Before we continue with the build lists we have to go through some other topics:

Ok so far, let’s continue with the real hardware:

This build is inspired by the NVIDIA DIGITS DevBox. The components are updated to the successor version. The case is equal to NVIDIA’s, so the Super Flower PSU wouldn’t fit, that’s why I took the more expensive Corsair AX1500i instead.

Note: The PSU is extra long with 220mm, consider this for your case. The CPU is an i7 5th-generation because the motherboard doesn’t support 5th-generation without a BIOS update (with updated BIOS take the i7-6850K instead). The motherboard supports M.2 SDD’s but the port is below the graphic cards and would become hot, take an SATA SDD instead. If you need more performance, then add two more graphic cards and double the main memory.

My-build (what I actually bought):

My motherboard supports 10GBit LAN so I’ve decided to put my data on a NAS. It’s planned to add two more graphic cards, that’s why I’ve already put in 64GB main memory. My case choice is the Corsair Obsidian 650D because I already owned one.

I hope my little tutorial did help you. Have fun with your build. Cheers.

2 thoughts on “Building a DevBox for Deep Learning”